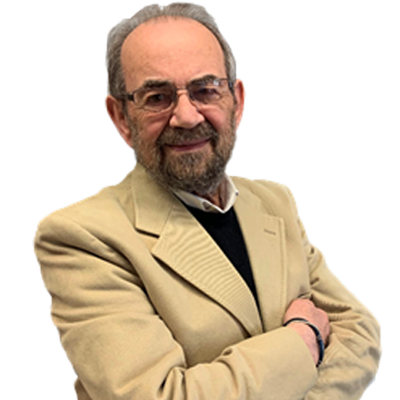 
Dr. Gianfranco Pedron graduated in Agriculture and subsequently completed a PhD at the University of Milan in the company of numerous scholars in the agro-zootechnical field.
He is the founder of Akron s.r.l., an initially family company which has expanded exponentially over the years to become a leader in the biotechnology sector for animal husbandry.
During his curricular path he carried out numerous scientific researches on the composition of the animal microbiome by isolating species-specific strains directly from portions of the intestine where he carried out various tests to have a full knowledge of the principles and relationships that govern this complicated relationship. It was the first in Italy to ferment the Aspergillus oryzae strain for the production of primary and secondary metabolites for the purpose of improving animal welfare, eliminating the main problems of livestock farms.
Over the years he has passed on his knowledge to colleagues and customers so that they could better understand the actions performed by his microorganisms and metabolites.

His role has always been to conduct research with the aim of developing a new technology or material applicable to situations within different sectors such as: zootechnics, agronomy and environmental sciences. He transformed science from a free activity into a true professional activity. He was the one who always had an idea, an innovation and a passion that he was able to pass on to others lightly. He had an ability to predict market changes, creating new products and problem solving based on interpreting evidence with a practical perspective.
Gianfranco Pedron left us without suffering.

"He left his family and all of us as he lived, with sweetness and determination. Personally, I had a deep esteem and affection for this eccentric, intelligent and passionate man. The esteem and affection that I share with the many people who knew and nurtured him for Pedron my own feelings. When he came to see me or I went to him, or when we met fleetingly at fairs, he flooded you with his immense scientific and technical culture. He had the rare gift of always leaving you something to reflect or think about and on which you had never studied enough. Personally I had learned to listen to him while he was free-wheeling because he always left you with something new. Those who knew him for the first time found it hard to attribute a belonging to him. A scientist? A teacher ? An entrepreneur? Or just a visionary. Maybe Gianfranco was all this. His small but great Akron as well as producing additives of those that "work" onano "was her way of putting his brilliant insights into practice. Pedron was among the last artisans of animal nutrition. An entrepreneur of the past when the priority was not to get rich regardless, but to leave something that could contribute to the progress of humanity. He was himself the narrator and the guarantor of his strange additives but they worked and how. What is certain is that he will be greatly missed by me and by him, so many admirers of him. However, I am consoled to think that his values ​​and his generosity survive in his son Luca and his daughter-in-law Sylwia, to whom the entire editorial staff of Ruminantia joins in the immense pain. It is said that a genius is who is capable of generating a progeny and this Gianfranco Pedron did it. " 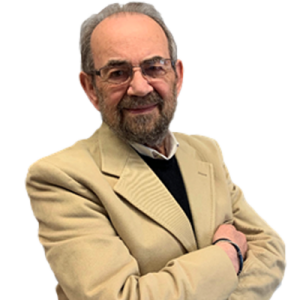 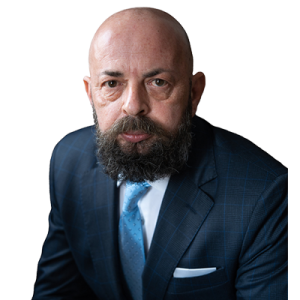 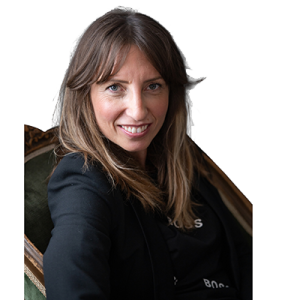 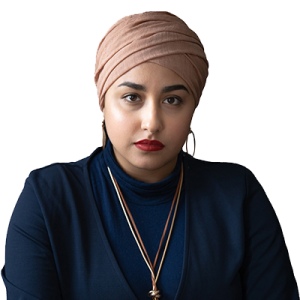 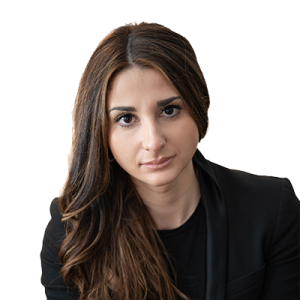 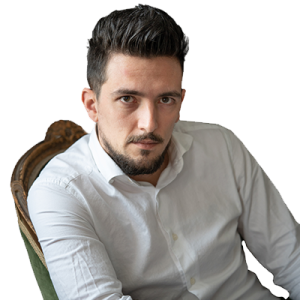 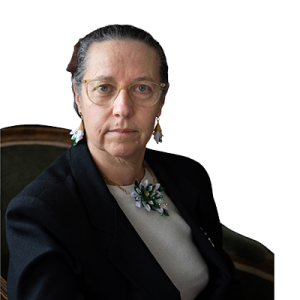